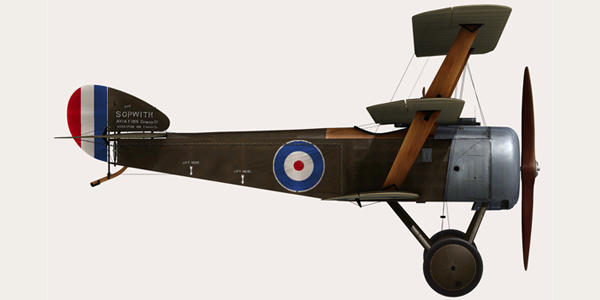 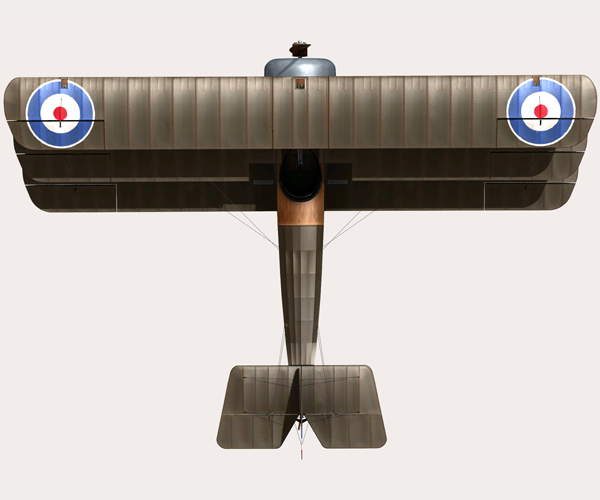 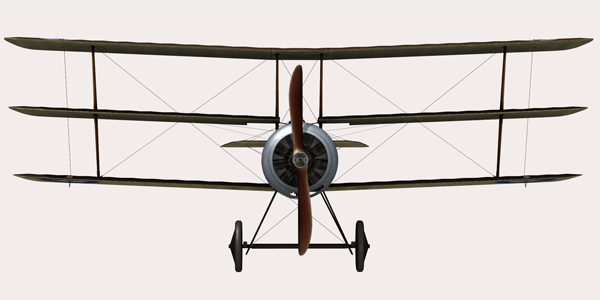 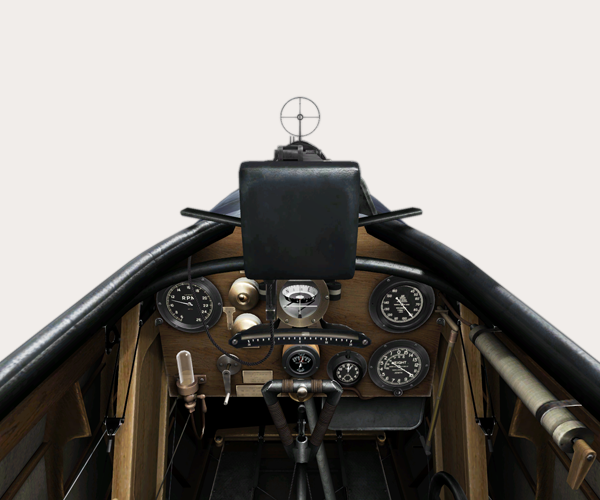 Taking into consideration the insufficient maneuverability and lack of visibility in previous fighter designs, engineer Herbert Smith decided to improve these characteristics with the well known triplane scheme. Thin wing profiles allowed an increase in airspeed and field of view from the cockpit. Furthermore three wings provided an outstanding time to climb rate. Another advantage of the design was the compact placement of pilot, fuel tanks, armament and engine.

The first test flight was performed on May 26, 1916. Alongside the main factory, aircraft were also manufactured by Clayton & Shuttleworth Ltd and Lincoln Oakley Ltd. Soon after a treaty with France was agreed and British squadrons were supplied with SPAD VII fighters. Subsequently the urgent need for new fighters was satisfied. There were in total around 180 Sopwith Triplanes manufactured.

The First army tests were conducted by the 1st RNAS squadron in June 1916 and followed by minor design improvements. Full rearmament of RNAS squadrons was finished by the end of 1916. Until the middle of 1917 fighters were armed with two Vickers machineguns. British pilots noted that Germans prefered to avoid combat and turned aside when spotting the unique image of the Sopwith Triplane. The Triplane was successfuly employed against balloons and fighters in addition to the escort role.

Pilots reported an outstanding climb rate, high speed and fair maneuverability. The controls were light and effective, rudder well-balanced. During two summer months of 1917 a single naval squadron claimed 87 German aircraft destroyed for the loss of just one Sopwith Triplane. These aircraft were also used by the French Naval Airforce. In 1917 a small shipment of these fighters was transferred to Russia. The Sopwith Triplane was deployed to the Western Front and Macedonia.