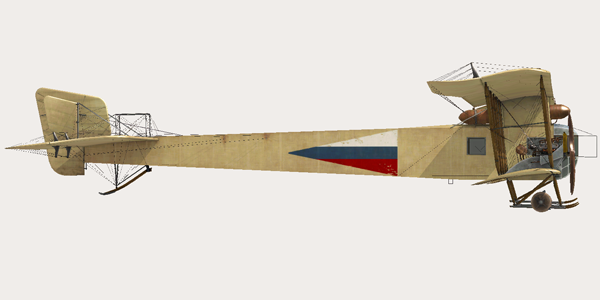 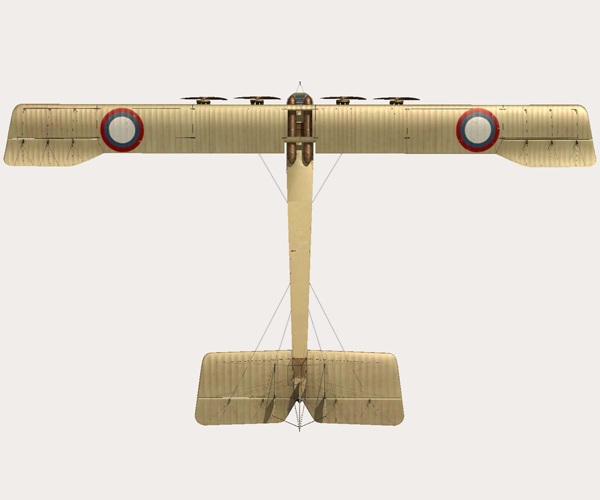 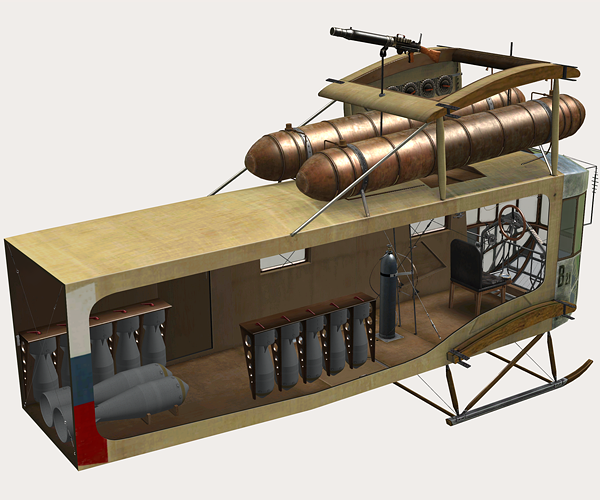 The campaign tells the story of the Russian Imperial Air Force's confrontation with the Austro-Hungarian army which focused around Ternopol in 1916. The Campaign will have 10 unique missions with scenarios allowing players to fly various fighters and take control over the legendary "ILYA Muromets". Players will be offered the following tasks and combat missions:

Four engine wooden biplane (upper and lower wings) ILYA Muromets has become the first bomber in the history of aviation. It has set a new flight altitude record of 2 km.

The plane has fully matched its name and has set a new record in carrying capacity. Created by Russian engineers led by the famous Igor Sikorsky the plane constructed in 1913 lifted 16 passengers and a dog with an overall weight of more than 1000 kg into the air. Moreover the Muromets became the first passenger plane. For the first time in aviation history, it had an insulated passenger saloon with a bedroom, a lounge and a toilet.

The aircraft had heating and electrical lighting. Passengers also had access to the lower wings.

Four ILYA Muromets aircrafts that had been built before the WWI were given to the Russian Imperial Air Force's where they formed the world’s first bomber squadron and later grew into a regiment of 60 planes. The WWI modification of ILYA Muromets was a smaller version of the type B model: it had only 2 engines, 4 crew members on board and was capable of carrying 80-240kg of bombs. In autumn 1915 the largest bomb (by that moment in the aviation history) was dropped from one of these planes, it’s weight was 410kg.

In total, the 60 ILYA Muromets aircrafts accomplished 400 combat missions dropping 65 tons of bombs and destroying 12 enemy fighters. The enemy only managed to damage 3 and took down only one of them.