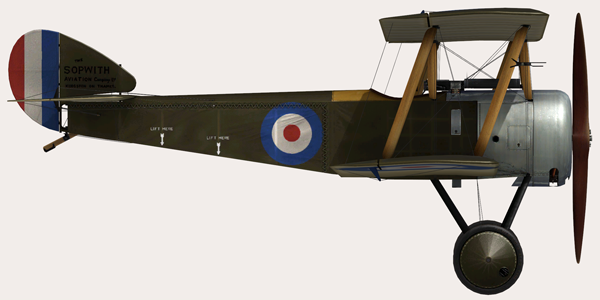 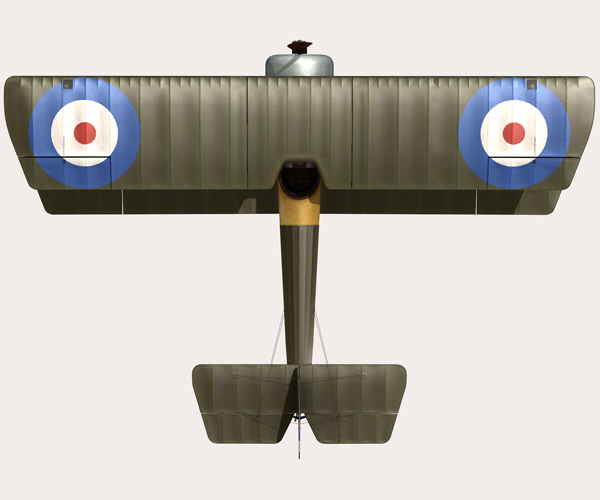 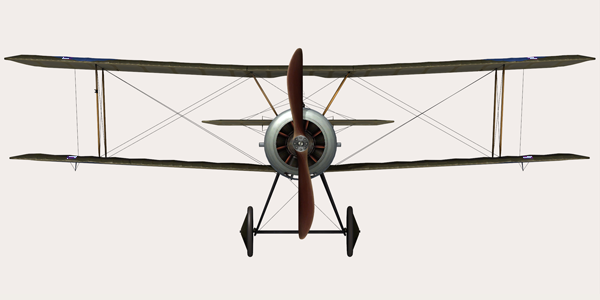 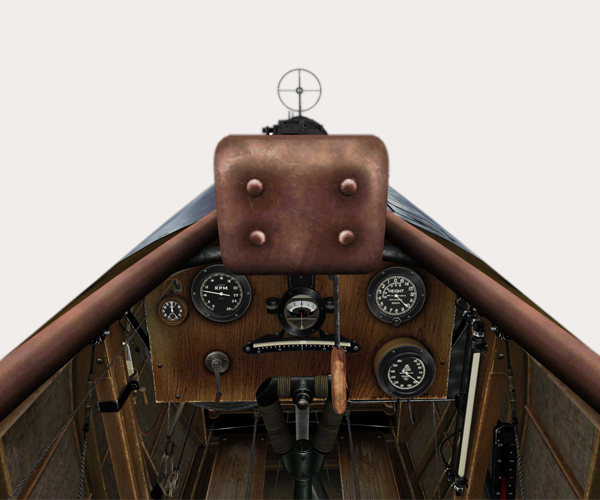 Designed by the talented engineer Herbert Smith of the Sopwith Aviation Company, the Sopwith Pup is a single seat fighter. Its good flying characteristics and maneuverability quickly won favor from its pilots. The first prototype flew in February 1916. After a number of improvements it was transferred to operational service in March 1916 with the Royal Naval Air Service (RNAS). Officially the aircraft was called the “Sopwith Scout” but earned the nickname “Pup” due to its similarity to the 1½ strutter but smaller proportions. Whilst the “Pup” nickname was never officially recognised it started the tradition of naming all further Sopwith aircraft after a bird or animal.

The first units of the Sopwith Pup were transferred to the front in October 1916. Its good flight characteristics allowed it to successfully compete with the opposition. By the end of 1916 over 20 victories were attributed to the 8th RNAS squadron during the Battle of the Somme. “We instantly noticed the superiority of the new enemy aircraft over our machines” - noted Manfred von Richthofen.

The happy blend of low weight and a considerably large wing surface allowed British pilots to outperform the enemy in a dogfight. British Ace James McCudden mentioned that; “The Pup turns two times faster than the Albatros in a dogfight”...”Moreover it is perfect for general all-round flying. The combination of its weight and wing surface is so successful, that one can land on a tennis court after some practice”. Due to this feature the Pup became the first aircraft to land aboard a moving ship (HMS Furious).

The combat life of the Pup was short. By the spring of 1917 its opposition had received new aircraft superior to the Pup in many ways. One by one the Sopwith Scouts were transferred from the front to flying schools where it was used in the training role for some time. In total 1770 Pups were manufactured.