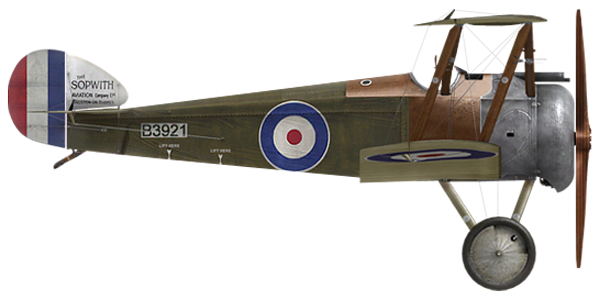 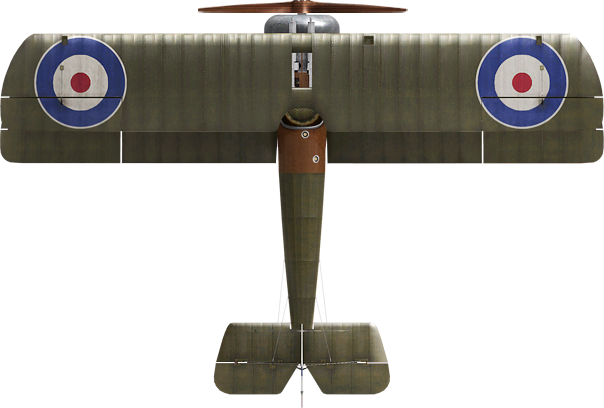 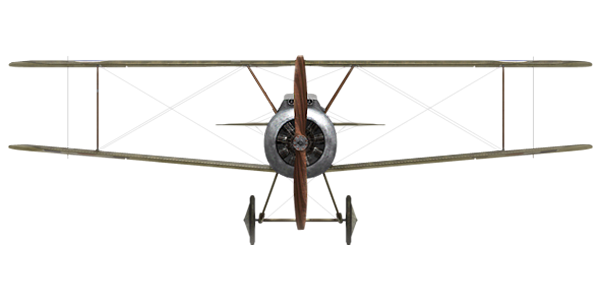 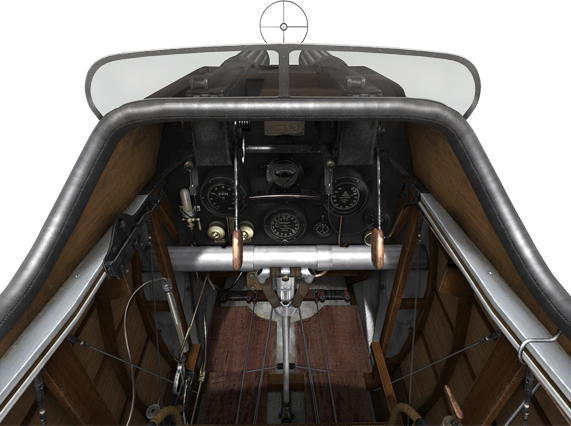 The Sopwith Camel's construction was based on the construction of its predecessor, the Sopwith Pup. Taking into account that a new larger and heavier engine would have to be mounted, Sopwith's chief designer Herbert Smith decided to make alterations to the previous design. Some changes were made to the landing gear struts, the spacing of the wings and stabiliser were increased, and the fuselage acquired an extension to the cockpit's trailing edge which looked rather like a camel’s hump. That 'hump' gave the plane its name - the Sopwith Camel.

A remarkable detail of the plane’s construction was its compactness: the pilot’s seat, fuel tanks, machine guns and engine were all very compactly installed.

In parallel with the work of the central factory, the plane was also assembled by a number of other companies such as Ruston Proctor Co, Portholme Aerodrome Ltd, Boulton & Paul Ltd, British Caudron Co. Ltd, Clayton & Shuttleworth Ltd, Hooper & Co. Ltd and others. In total, about 5490 Camels were built.

The first aircraft trials were performed by the British No.60 squadron in March of 1917, followed by a series of minor improvements to the plane’s construction. The Sopwith Camel was delivered to fighter squadrons in May 1917. It was primarily used for destroying enemy aircraft and balloons, while from time to time it was also engaged in ground attack operations. English journalists also called this plane a “Small bird of prey”.

Camel pilots mentioned the well-balanced plane controls, the good pilot’s upward view and the high cruising speed. Due to the aircraft's unique balance, the plane could almost instantly change its heading: which made the Sopwith a dangerous opponent. The typical combat scenario for the Camel pilot was a dogfight at low and mid altitudes, where the Camel had the advantage in steep turns. Veterans used to say “Once you become a Camel pilot, you will fly it forever”. Besides British pilots, this plane was also piloted by four American squadrons of the US Air Service, and by some Belgian pilots.

The Sopwith Camel took part in battles over both the Western and the Eastern fronts; in Mesopotamia, Egypt, Palestine, Macedonia and Italy.