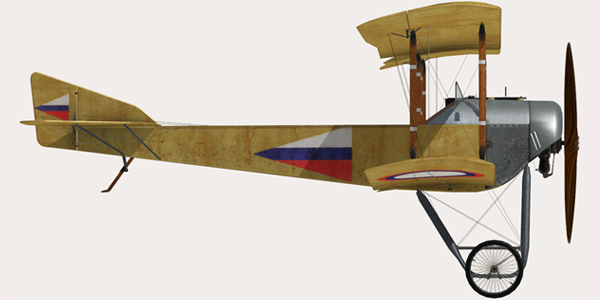 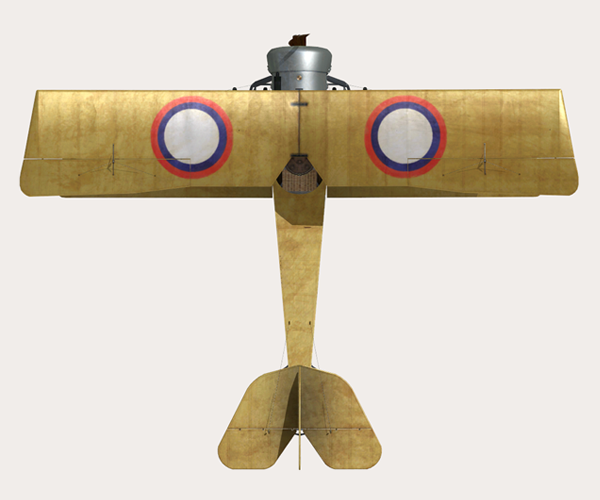 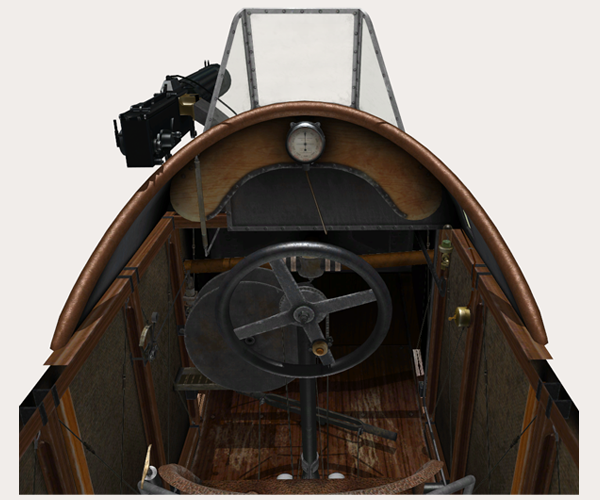 Sikorsky S-16 was specially designed to be an escort-scout aircraft to operate alongside Ilya Mouromets bomber units.

The prototype S-16 made its first flight on February 6, 1915. Production aircraft were fitted with the 80 horsepower Gnomes engine, but in reality, most of the engines produced less power than advertised. As a result, the airplane’s weak points were its speed and climb. Two S-16s were completed and delivered to an operational Ilya Mouromets unit in March 1915.

Serial production began with 18 aircraft being completed in January-March 1916 timeframe, and approximately 6 more aircraft were produced in 1917. All airframes were produced by the RBVZ (Russo-Baltic Wagon Works) factory.

After the war, the S-16 with some minor changes saw action with the Red Air Force during the Civil War and served until its withdrawal from service in 1923.

The S-16 was also the first Sikorsky fighter to be equipped with a synchronized machine gun which fired through the propeller.

Even though it was slow and a poor climber, pilots enjoyed its stability, maneuverability and light controls.