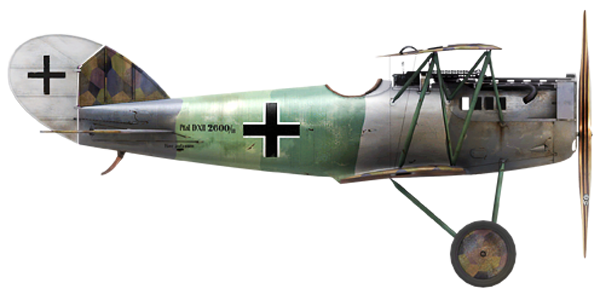 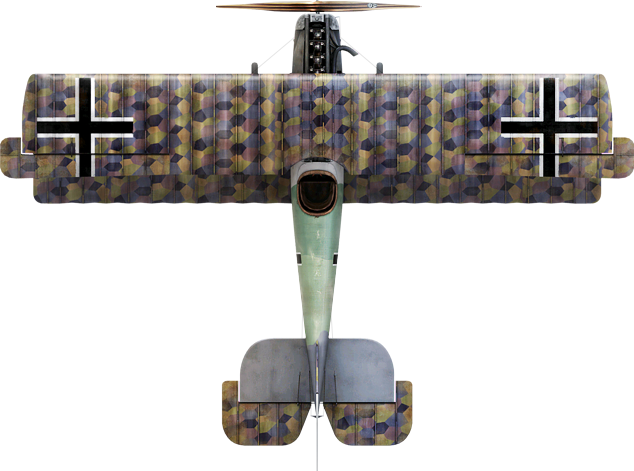 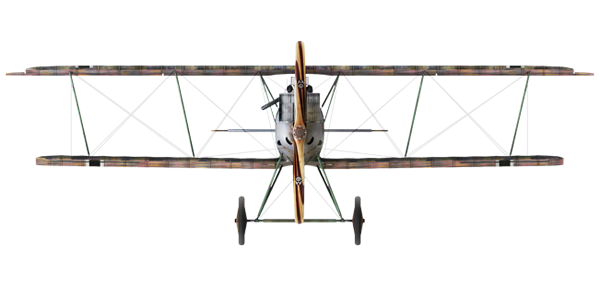 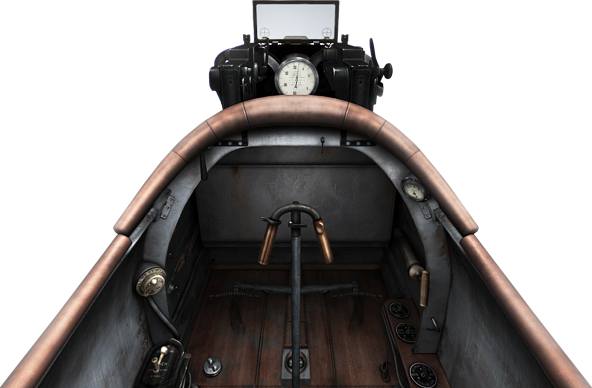 Company engineers when designing the next modification of the fighter decided to use a wing with a thin section similar to SPAD VII. Such a wing satisfied the needs of combat tactics used by German pilots: diving, firing at the enemy, then climbing back to altitude. The design also featured equals surface areas of top and lower wings.The aircraft was fitted with a nose radiator similar to the Fokker D.VII and was the first fighter fitted with a tube radiator (which subsequently was redesigned due to cooling issues). 800 planes were built in total.

The first flight was made in the end of February 1918 at Adlershof. In June 1918 during the second fighter competition in Adlershof, the plane fitted with a BMW IIIa engine came second in climb speed challenge – 5km in 17.6 min! After that it was to the front for combat testing. Pilots noted good cockpit visibility, especially vertically down, and in a dive was faster than the Fokker D.VII. However it was less manoeuvrable and its controls were a heavier than the Fokker D.VII. On June 30 1918 the plane entered service with combat squadrons. It was often used in combination with Fokker D.VII, usually operating at a lower altitude than the better climbing Fokker D.VII. It was mostly assigned to rookie pilots and supporting squadrons.

Among its flaws was a tendency to stall during Immelman. It came out of stalling after losing 1500m altitude. In a horizontal turn the altitude loss was 150 m. After reaching 3 km altitude its climb rate decreased. We may assume that these characteristics belonged to the plane with Mercedes D.IIIa engine as Fokker Company had a priority on the BMW IIIa engines. With high landing speed, and with weak landing, which was new to most pilots, the landing gear often broke on landing (later models had strengthen and shorter landing gear to compensate for this). The plane took part in battles over the Western front.