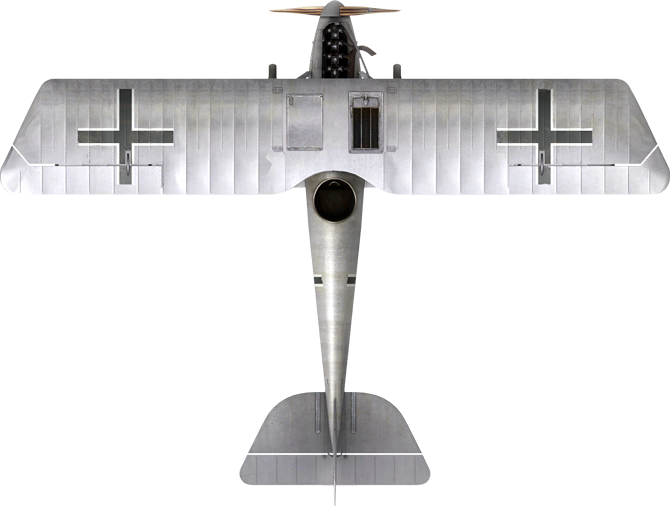 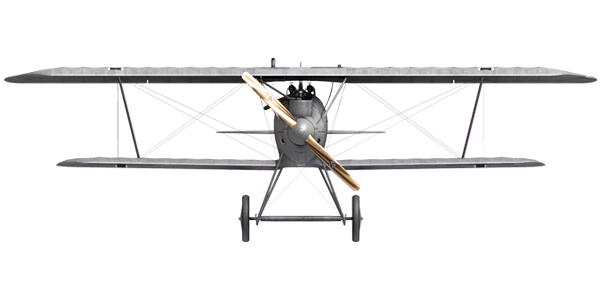 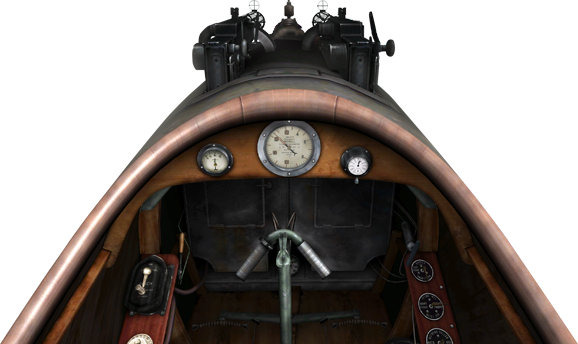 The plane was designed by Pfalz Flugzeugwerke. German engineers were impressed by famous French Neuport fighter designed as one-and-a-half plane. Their design was based on the achievements of French engineers. First trial flight was carried out in May 1917. Design featured machineguns mounted at the sides of the engine, aileron control wire was placed in the lower wing. Half a year after Pfalz D IIIa was made that had a more powerful engine, larger tail fin, modified shape of the lower wing and machineguns mounted at pilot's eye line. 1010 Pfalz D.III and Pfalz D.IIIa were made in total.

In June 1917 first fighters entered service with combat squadrons. Pfalz was used for bomber escort and also for engaging enemy fighter and balloons. Pilots noted exceptional cockpit visibility, good maneuverability, stability when firing guns, speed and climb rate were described as good. Some pilots claimed that controls sensitivity was even better then in ALbatros D.V. Steep dives performed in combat and ditch landings proved structural durability. The plane participated in battles over Western and Turkish fronts.