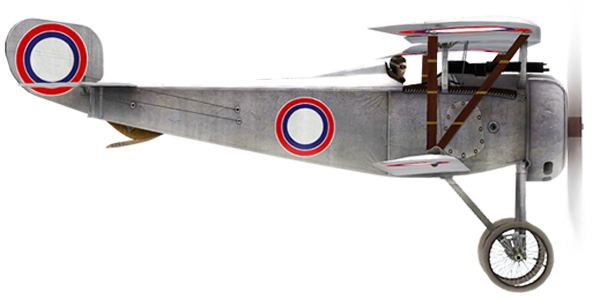 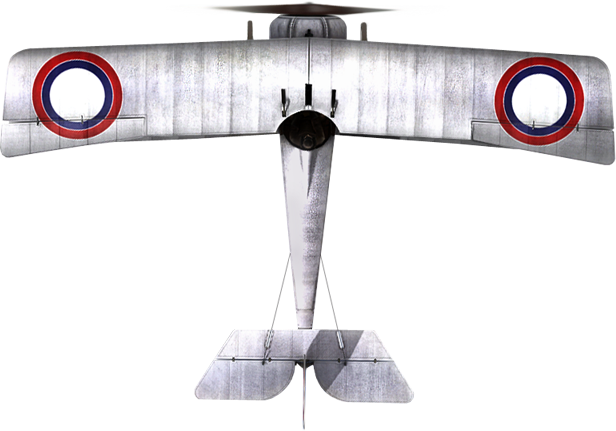 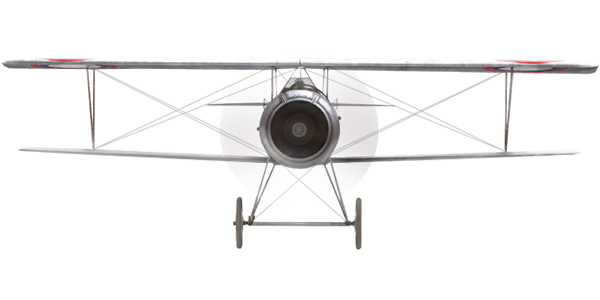 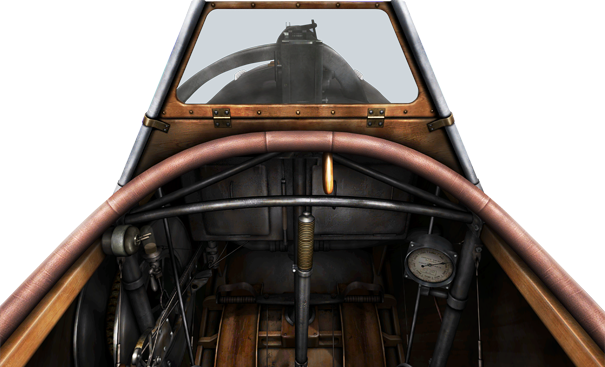 The key difference between planes built by Dux and the imported aircraft was the use of pine wood instead of spruce. Also, half of the silk on the wings was replaced by linen. The plane was equipped with an imported engine, similar to the one used on the original plane. The rest of the Dux built planes were identical to the French Nieuport 17s.

The first Nieuports (Nieuport 10, recon two-seaters) arrived to Russia in 1915. In 1916 Dux started production, and by the end of 1917 it delivered 54 planes to frontline units.

While Russian fighter groups were flying Nieuport 10, the French were getting the Nieuport 11 and Nieuport 17 which were solely designed to be fighters. These rather small planes with a one-and-a-half wing design had outstanding maneuverability characteristics and a good climb rate with their top air speed reaching over 150 km/h. The Nieuport17 also had a more powerful engine and better armament than previous models. These machines formed the core of Russian fighter aviation. Dux produced more than 300 of them in 1916 and 1917. In addition, 165 Nieuport aircraft were shipped to Russia from France in 1916.

The Dux plant was an imperial (until 1917) aircraft factory based in Moscow. Dux was founded in 1894 by its owner Julius Meller who besides being a businessman and engineer was also an avid automobile sportsman.

The very first aircraft built was based on a French Farman design in 1909, and in August 1910 a Farman IV took off for its first flight. During that period Dux owned four hangars on the Khodynskoe airfield where the test flights were held.

Before nationalization in 1918, Dux was manufacturing 22 types of planes including seaplanes. They were also making zeppelins. Dux was the army’s main airplane provider. In total it delivered 1,569 planes and seaplanes for the military needs.