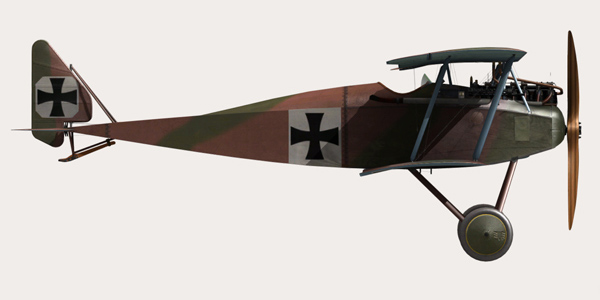 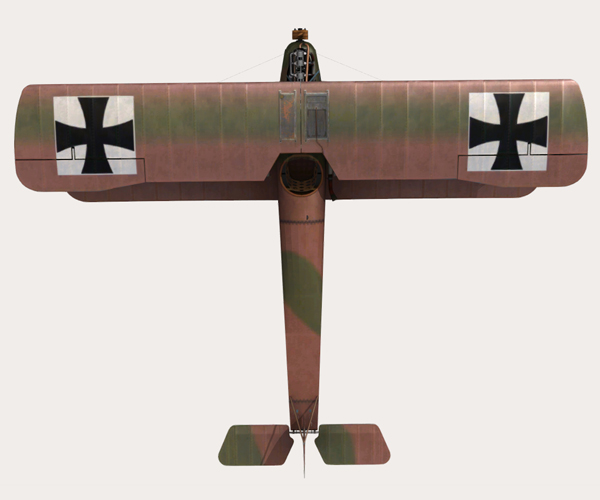 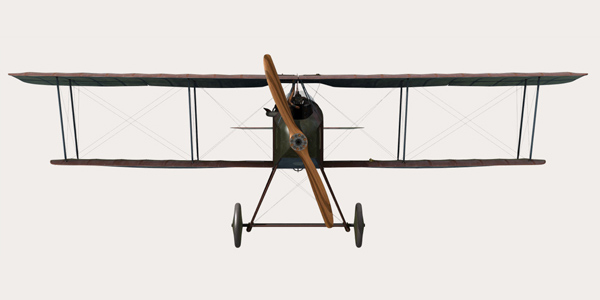 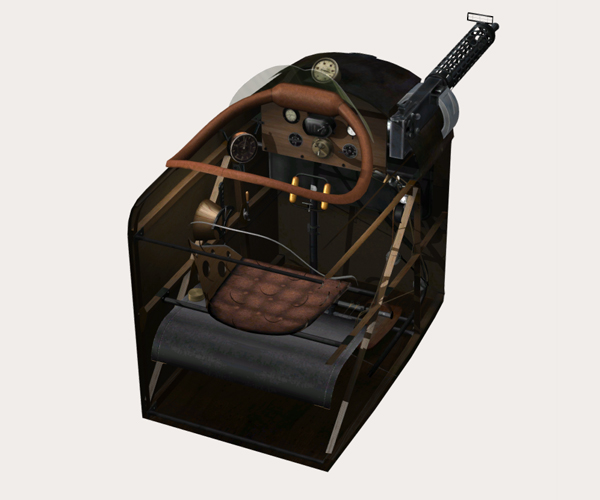 First Halberstadt D.I prototype designed with 100hp Mercedes D.I engine flew in the late autumn of 1915, later fitted with 120 h.p. Mercedes D.II and in this form went into production as the D.II to supplement the Fokker D type biplanes, which were then replacing the obsolescent Fokker monoplanes. First machines came to the frontline units in june 1916.

Most of the pilots where impressed by its better performance against older Fokker monoplanes, especially its better climb and speed, and it also had very quick, easy and responsitive controls which gaved it good manevreability in hands of experienced german pilots.

By the end of 1916 the Halberstadt D.II had become obsolescent and were largely withdrawn from the Western Front or relegated to quieter sectors. However, while on operations they were able to give a good account of themselves and were certainly respected by their Allied adversaries. Number of build Halberstadt D.II was 96 production aircraft powered with Mercedes D.II engine.