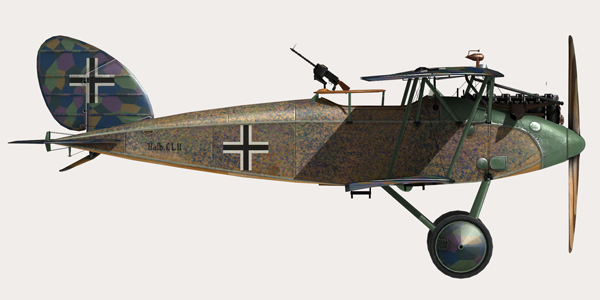 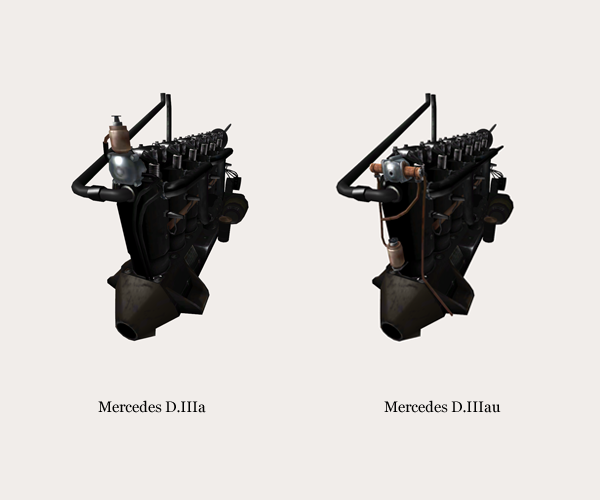 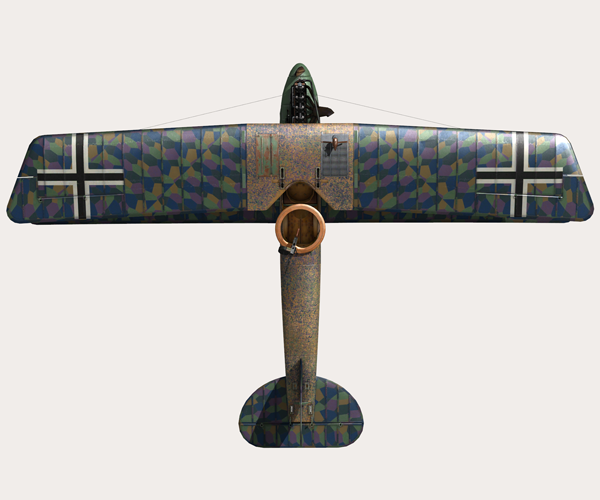 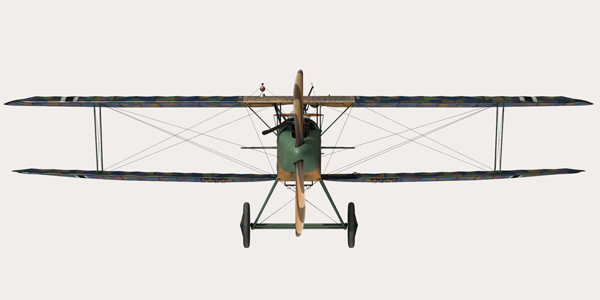 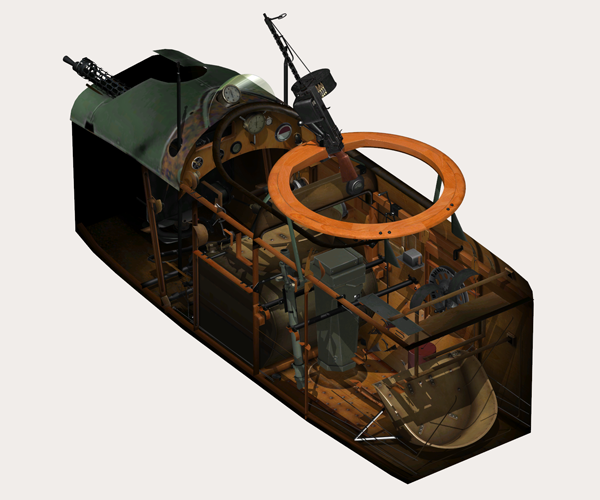 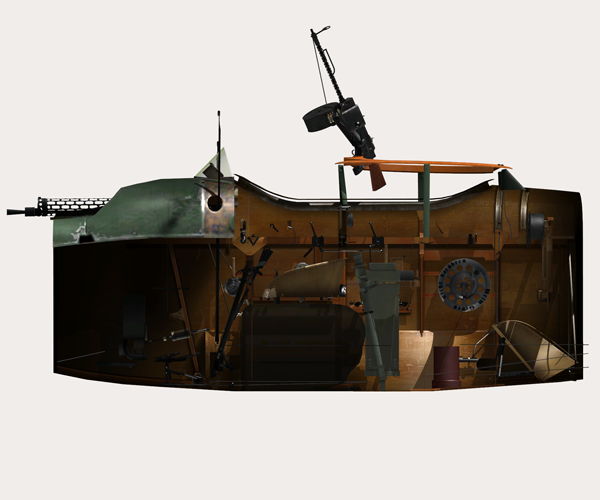 Halberstadt CL.II design was a responce to idflieg (Inspectorate of Aviation Troops) specification issued in august of 1916 for new "light C-type" with 160-180 engine.

The purpose was to create a two-seat escort fighter to protect heavier observation aircraft from attacks of allied fighters. In November of 1916 idflieg ordered tree prototypes of Halberstadt CL.II with Mercedes D.III engine, so the first ready airplane was rolled out in april of 1917, so after few wing design changes type was undergoing final tests in Adlesdorf in 2-7 May 1917.

Deliveries of machines into frontline service begin by August 1917, being supplied mostly to Schutzstaffeln (Protection flights), and Schlachtstaffeln (Ground attack flights). Its climb and maneuverability was excellent and regarded by its crews as very close to such single engined fighters as Albatross D.III/V. While airplane was able to carry photo and radio installations, and primarily used as escort fighter it was also used as ground attack aircraft. Because of its good maneuverability and ability to rapidly change flight altitude it was able to avoid enemy ground fire and successfully used to hit enemy ground troops and other frontline installations.

Cause of its good performance and ability to hold itself against enemy fighters, light and comfortable to fly, CL.II was preferred by pilots over all other types and remained in service through whole war, served together with new airplane types. Its not exactly known how many of the CL.II where build, but by production orders its 900 machines correspondingly to six idflieg production orders for Halberstadter Flugzeugwerke, plus around of 300 machines by Bayerische Flugzeug Werke AG in two orders, so it’s something close to 1200 machines in overall.