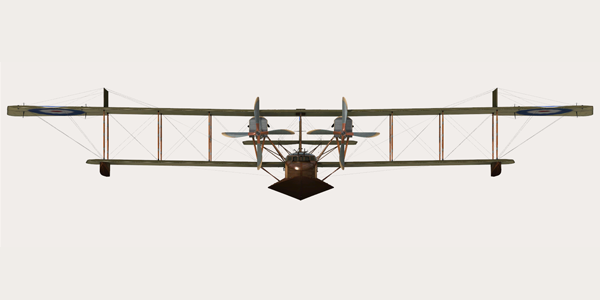 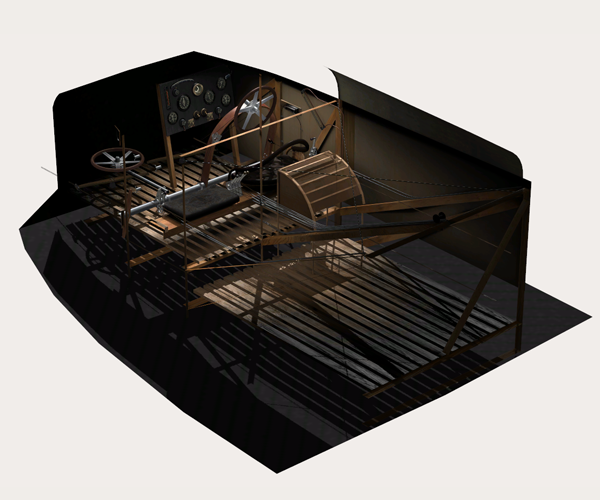 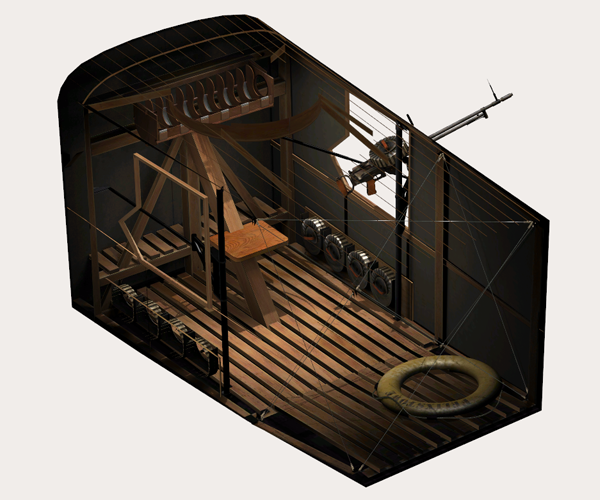 The Felixstowe F.2 was a 1917 British flying boat class designed and developed by Lieutenant Commander John Cyril Porte of the Royal Navy at the Seaplane Experimental Station, Felixstowe during the First World War adapting a larger version of his superior Felixstowe F.1 hull design married with the larger Curtiss H12 flying boat. The Felixstowe hull had superior water contacting attributes and became a key base technology in most seaplane designs thereafter.

F.2A was widely used as a patrol aircraft over the North Sea until the end of the war. Its excellent performance and maneuverability made it an effective and popular type, often fighting enemy patrol and fighter aircraft, as well as hunting U-boats and Zeppelins.