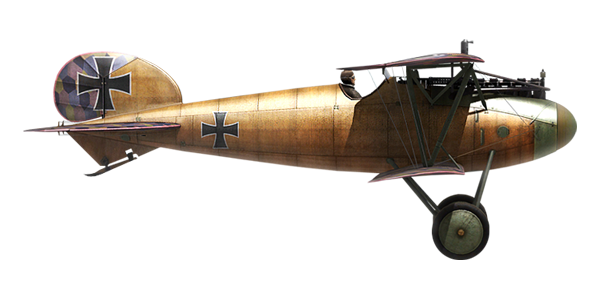 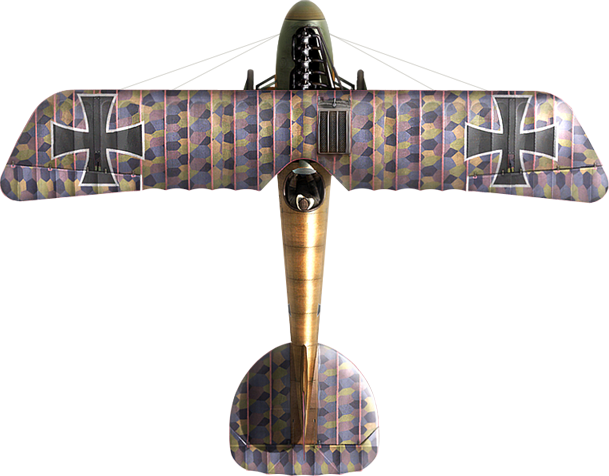 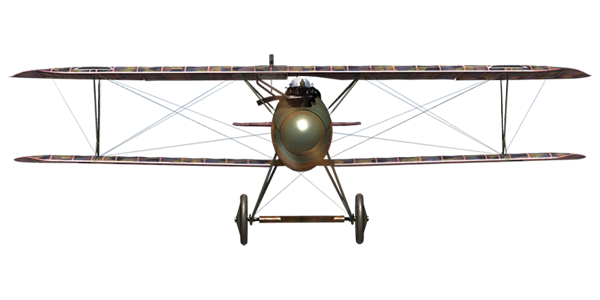 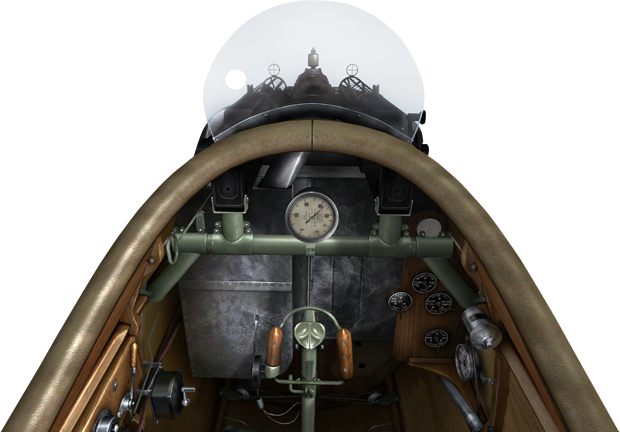 Engineers at the Albatros Werke faced the task of building a fast and maneuverable fighter plane capable of besting anything the Allies had in their arsenal. The previous design, the Albatros  D. III, had a lower wing defect that led to wing failure in steep dive. Albatros engineers were unable to discover out the reason real behind these failures. One possible solution was to move the aileron control wires from the lower wing to top.

In Spring 1917 test flights of the D.V were carried out. Although outward appearances of the Albatros  D.V and D. III were similar, there were important design differences. The  D.V had a larger tail fin and the top wing was lowered and brought closer to fuselage, which improved the pilot's visibility. The radiator was set to starboard of the centerline and the fuselage cross-section became more round.

Fighter squadrons received the Albatros  D.V in May 1917. Several months of combat testing showed that lower wing problem was not solved. Engineers decided to move the aileron control wire back to the lower wing and strengthen the attach point of the V-shaped strut that connected the lower spar to the fuselage. For insurance they also added an additional strut to the lower wing spar. A more powerful Mercedes  D. IIIa engine was installed. With these changes the plane received the classification of Albatros D. Va.

Albatros airframes were used in combat against all types of enemy planes. Pilots loved its great visibility, handling, sufficient speed and climb rate. The new engine improved high altitude flight characteristics as well. However, there was still no confidence in low wing attachment and pilots refused to perform steep dives in combat. Despite this drawback, veteran pilots continued to increase their combat score. Sorties featuring large numbers of Albatros fighters over the Front became more frequent.