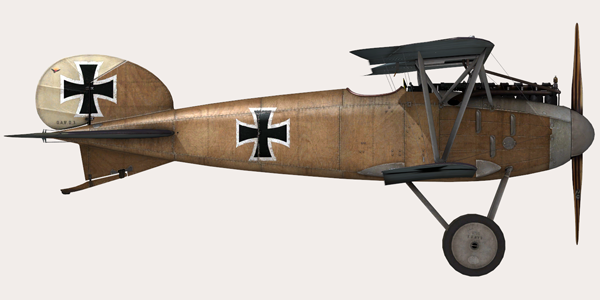 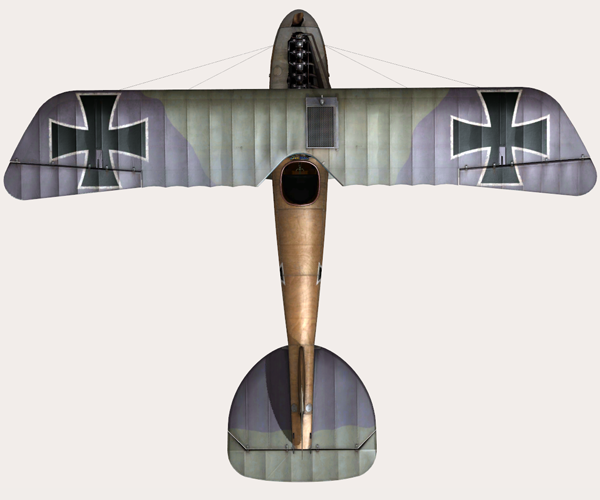 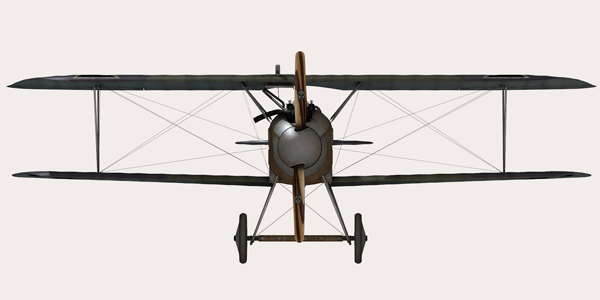 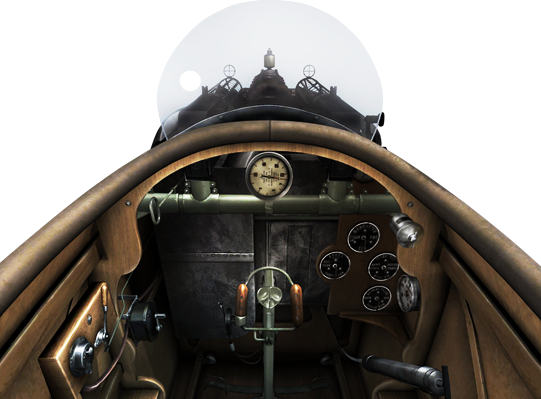 Having investigated the construction of Nieuport fighter, German engineers designed lower wing of their new plane narrower and shorter than the upper one. Wing tips became swept, that helped to avoid wings vibration. Among other remarkable design solutions the following can be mentioned: aileron control rods were drawn through the lower wing, radiator was displaced from the fuselage side to the middle of the upper wing, and wings were supported by V-shaped struts. Weight reduction was one of the main tasks for that time.

Test flights began in August – September of 1916, and in December 1916 the plane was delivered to fighter squadrons. Several months of combat flights revealed that plane loses its lower wing in a steep dive or in a sharp turn. Water from radiator, placed on the upper wing, poured out onto the machineguns making firing impossible. After this, radiator was placed to the right side of the pilot. Since June 1917 engineers started using new Daimler’s cellular radiator that helped to solve problem with engine overheating.

Albatros D. III was used for destroying enemy balloons and airplanes. It was also commonly on duty when escorting bombers and scout planes. Pilots mentioned excellent view from the cockpit, good controllability, high speed and climb rate. After new Mercedes D. IIIa engine was mounted, flight characteristics were improved, that allowed this plane to be on duty till Autumn 1918. The fighter took part in battles in the West and the Palestinian front.