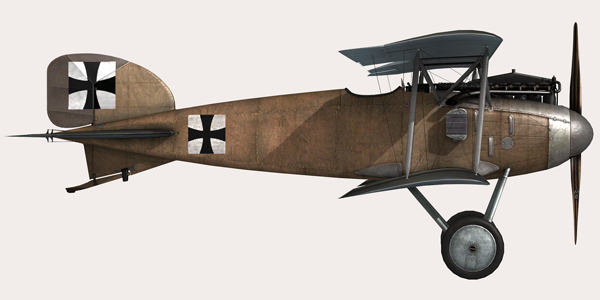 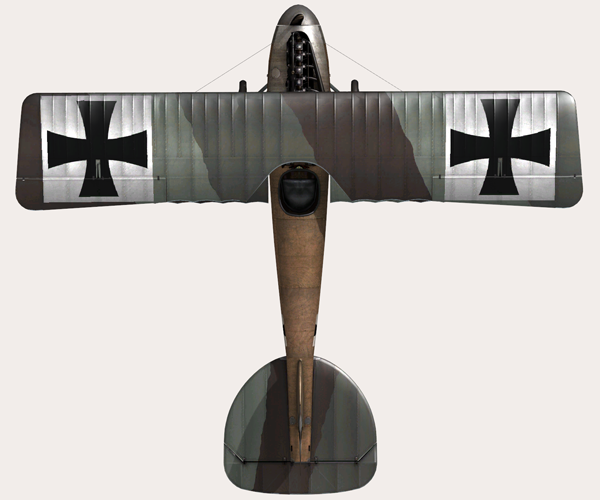 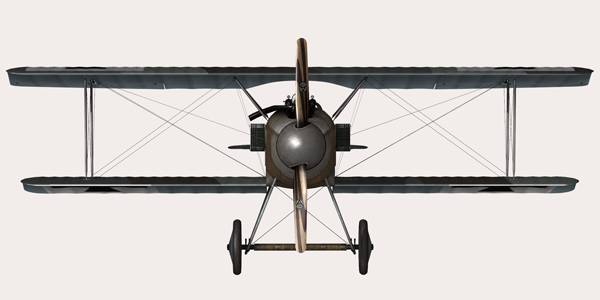 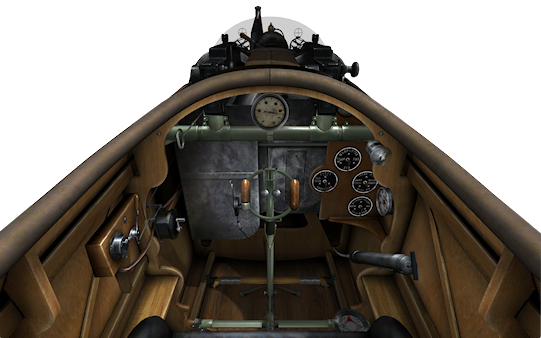 Firstborn in the pantheon of legendary Albatros fighters, it's name became a symbol and image of the fighter of the Great War. The plane became the next step in aviation design development under the guidance of engineer Robert Thelen. In addition to the existing clean aerodynamic shape of the Albatros D.I fuselage, the new model was equipped with central N-shaped struts. The upper wing was moved closer to the fuselage, along the pilot's eye-level. Early modification of the aircraft was equipped with box-type radiators Windhoff, on both sides of the fuselage.

In August 1916, the first detachment of Albatros DI and D. II fighters arrived in the field. Two Spandau MGs became standard equipment for all subsequent Germanic fighters. Upon entering into the hands of experienced pilots, who were already battle hardened and experienced in aerobatics, the D.II made huge gains in air superiority . The rapid mass production of the Albatros fighter facilitated the superiority of Germany's aviation all the way through April 1917. "Bloody April" has become synonymous with the great losses of British aircraft in 1917.

The Albatros D. II was also used to destroy enemy aircraft and balloons as well as provide cover for twin-seat bombers and scouts. The pilots observed the power of the weapons, a good forward and upward visibility, responsive handling, high speed and impressive rate of climb. The fighter took part in battles all along the Western Front.