10 replies to this topic

Since past here i am working (for free) with french flight director Michel Geindre of Ferté Alais airshow for helping real pilot with simulator video. In 2017 we did it with a mod on Digital combat simulator (picture realism 60x60km² on it) then record movie for them to have a greastest view.

In june 2018 will be another great meeting in Meaux France with WWI airplane. I'm looking for some great pilot in order to make on Rise of Flight a briefing for a 15 minutes airshow with 3 allies and 3 germain plane.

here is an exemple of what we are doing to do. Most important is respect of height for earch team...it doesn t need to be on meaux (not on map) but Do you think we can build an objet with look like as the musee and make real plane skin ???

I NEED YOU...waiting an answer but people who can help and can be on the show could have a private visit of real wwi airplane on ground during this show.

If I am correct; you would like someone to make a virtual video of the proposed15 min airshow?

There are chaps here who could make that happen... and looks like they will need at least six pilots.... count me in as a pilot.  : -)

I'm not sure exactly what you're looking for, but it sounds interesting.  I doubt if I could help you with much, but if you can explain more about what you mean by "make real plane skin" I could probably do whatever you need regarding skins.

If I am correct; you would like someone to make a virtual video of the proposed15 min airshow?

There are chaps here who could make that happen... and looks like they will need at least six pilots.... count me in as a pilot.  : -)

Hello and thanks to want to help me

I ve already done a  historical video with some pilot. what i am looking for is:

- First we need to do paintshame skins of plane like the real on simulator ROF. Here is real photo of plane will be take a part of this show 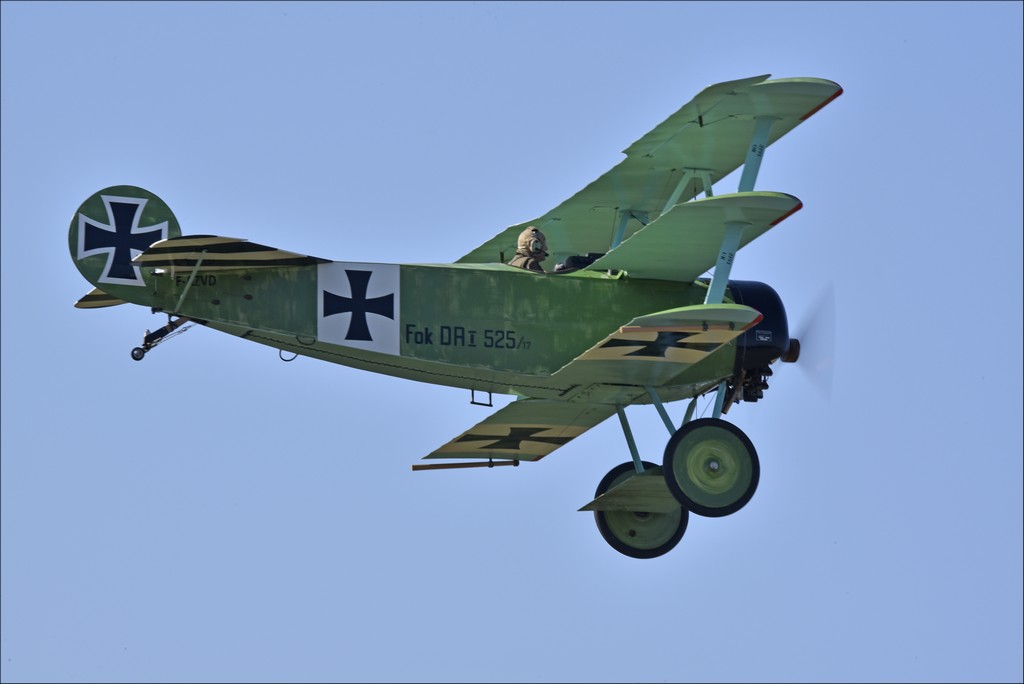 will have picture of 2 others germain later 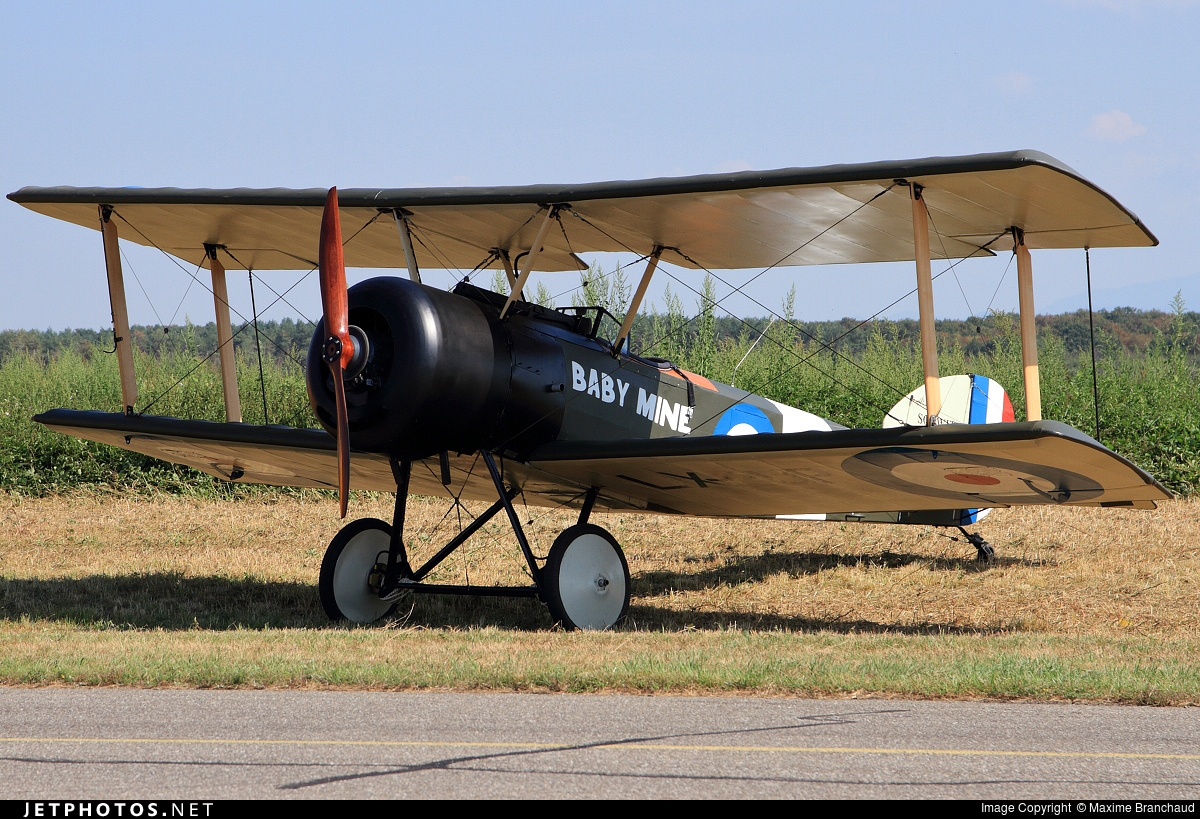 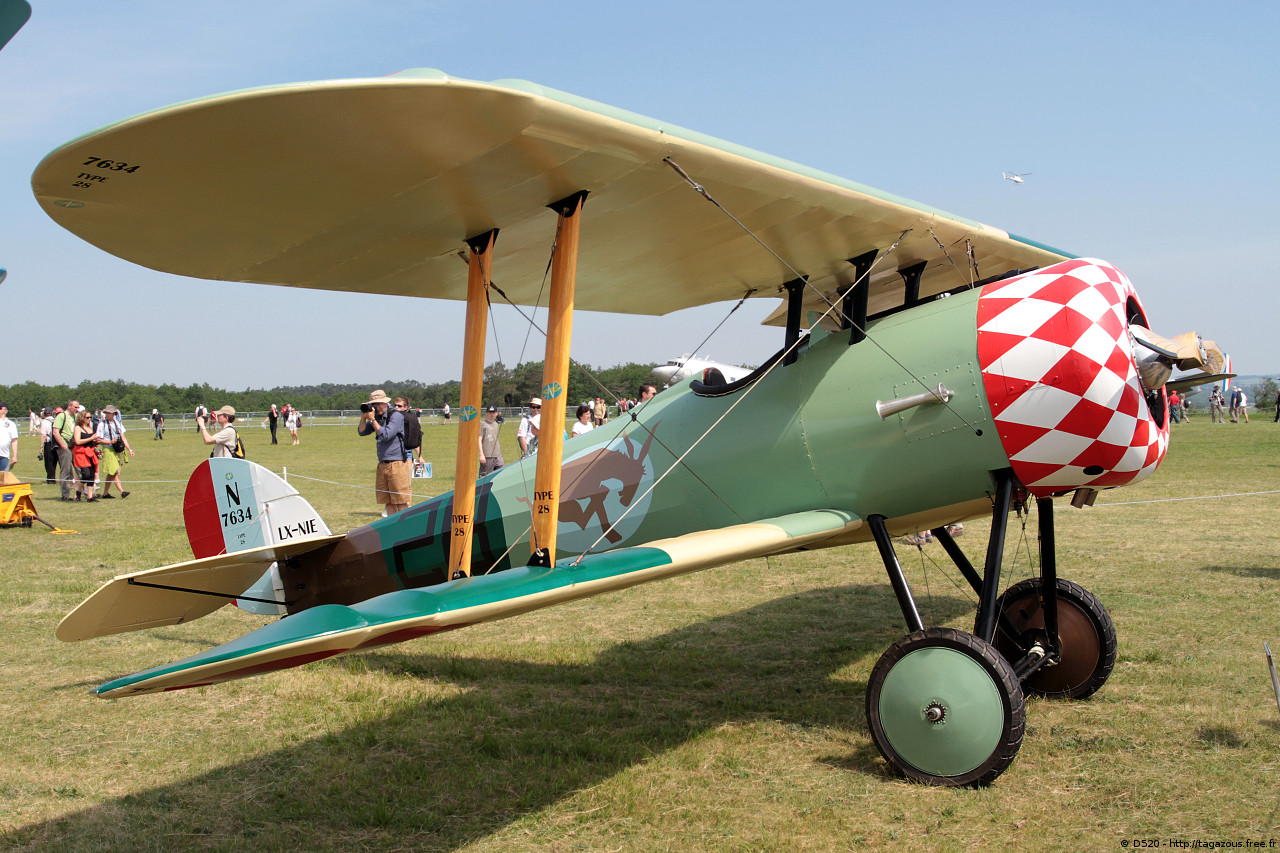 - then we have to find a look like place situation. (don't need to be accurate) and maybe create or place an objet to represente the museum

- We need 6 pilots. All will be first by train online with discord chanel then recorder. The flight director could help us with correction because he can be present on training on Discord chanel diffusing live training on twitch (he is Air France pilot so he speeks english and can correct the video)

Hope you are better understanding what we are looking for. It s a great challenge to use simulator for real pilot ... Thanks a lot

I'd be happy to do the skins for those planes - however, I will need you to provide photos of each plane from several angles (each side, top and bottom) in order to show all the various markings, camo schemes, numbers etc.

Also, I noted that the Fokker Dr.1 that you have labeled "F-AZVB" in the post above is actually marked as "F-AZVD" on the plane itself - not sure if that's just a typo in the post but in any event I would follow what's actually on the plane photos in making the skins.

One other question - what type of aircraft is the one you have labeled as "F-AZCN"?  I don't believe we have that one in RoF  (it seems closest to the Airco DH-4 we have in RoF, though the tail/vertical stabilizer is very different).  I could put that skin on a DH-4 and it might be OK for long shots but I'm not sure if it would fool most folks.  (It kinda looks like a 2-seat/trainer SE.5a - I could put the skin on one of those and it might suffice if you don't use shots too close or at angles that would show the empty front cockpit - not sure if the top wing-mounted Lewis can be removed from the SE.5a we have in game, however).

One other question - what type of aircraft is the one you have labeled as "F-AZCN"?  I don't believe we have that one in RoF

I think it may be a Tigermoth or something modified to look like an Se5.

Yeah - that's what I thought might be the case.  Anyway, I roughed up a mockup to show how this might look on a RoF S.E.5a:

It's actually pretty hard to get a RoF S.E.5a to look as clean/pristine as these air show aircraft appear to be, so I'd have to work on that part a bit more, but this will give you some idea of how it might wind up looking anyway.

As you will note, it looks like it will be possible to remove the upper Lewis Gun and mount, so that should help with making it look more like the airshow plane version.  As with many of these alpha channel type tweaks (such as removing the Lewis and the exhaust pipes on this one), they're not perfect - the 3D items are still there in some respect as far as the game is concerned and even though "invisible" under most conditions they will still cast shadows in certain lighting conditions, so it may take some judicious mission setup conditions (e.g., diffuse lighting under a high, thick cloud canopy) or video editing to get shots of this one that don't look a bit weird.

Played around with it a little, haven't done a skin for RoF in a long time.

She's already in Rise of Flight in an Skin Pack, not sure whether Official or Historical Community packs though.

She's already in Rise of Flight in an Skin Pack, not sure whether Official or Historical Community packs though.

It's historically accurate based on the references available at the time, but I'm not sure how well it matches the airshow aircraft's scheme. (Looks like there may be some extra letter markings on the bottom wing, based on the photo posted above, but that would be pretty easy to replicate on the skin for this project).

I’m not to helpful on skinning, but I’d be willing to fly. My PC is down for maintenance at the moment, so let me know when you are trying to do the flights.

Back to Screenshots & Videos