7 replies to this topic

This skin have no emblems of Jasta99 or my personal emblems, so its free for all pilots !! 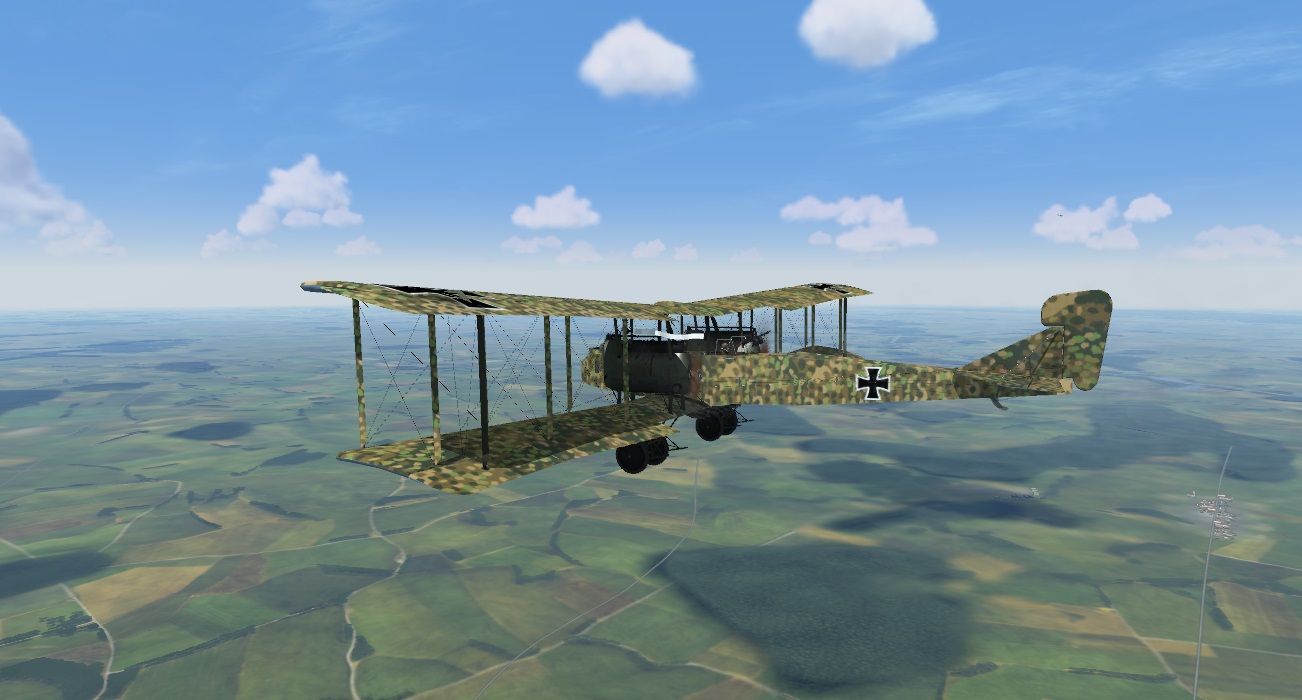 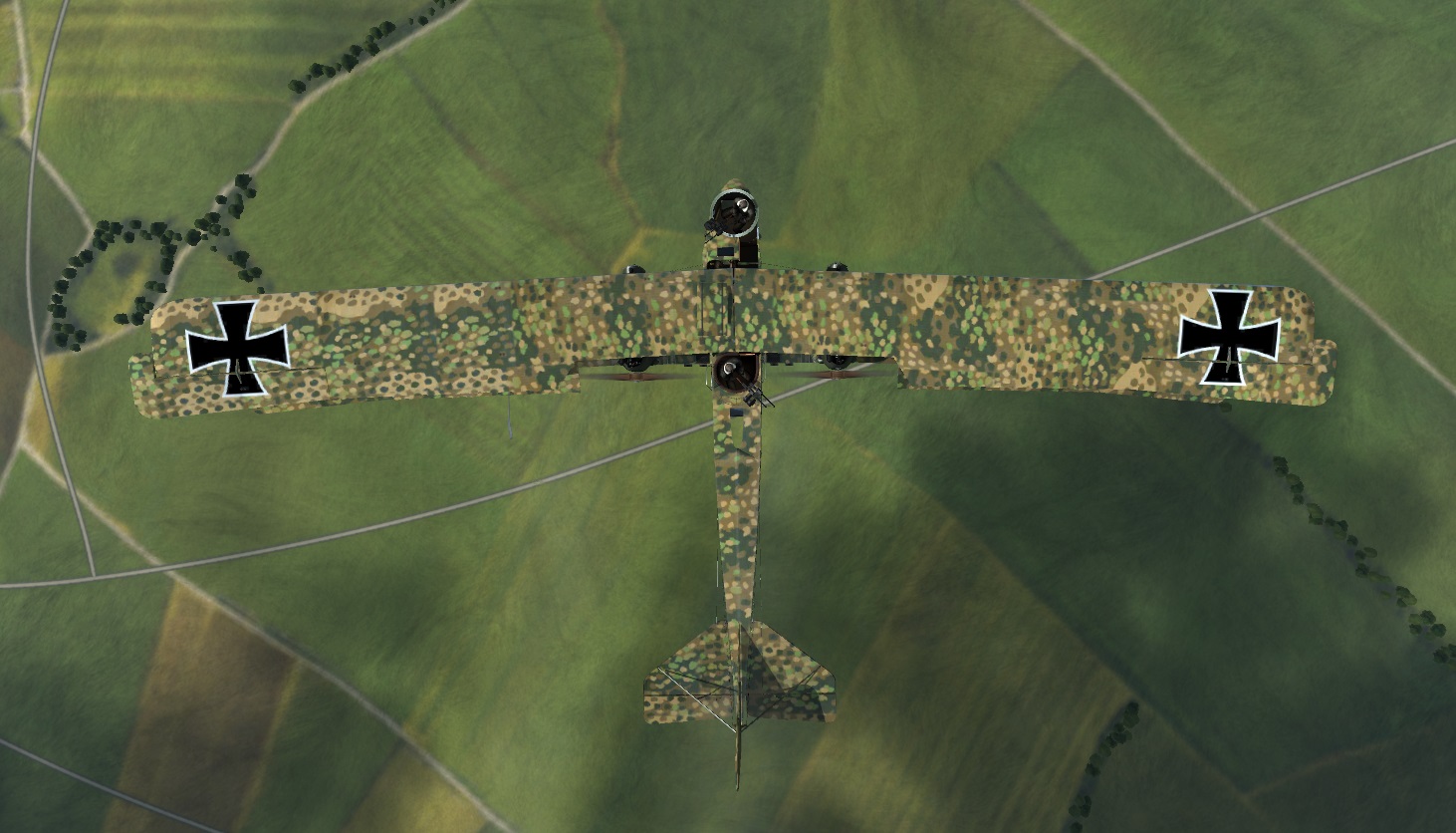 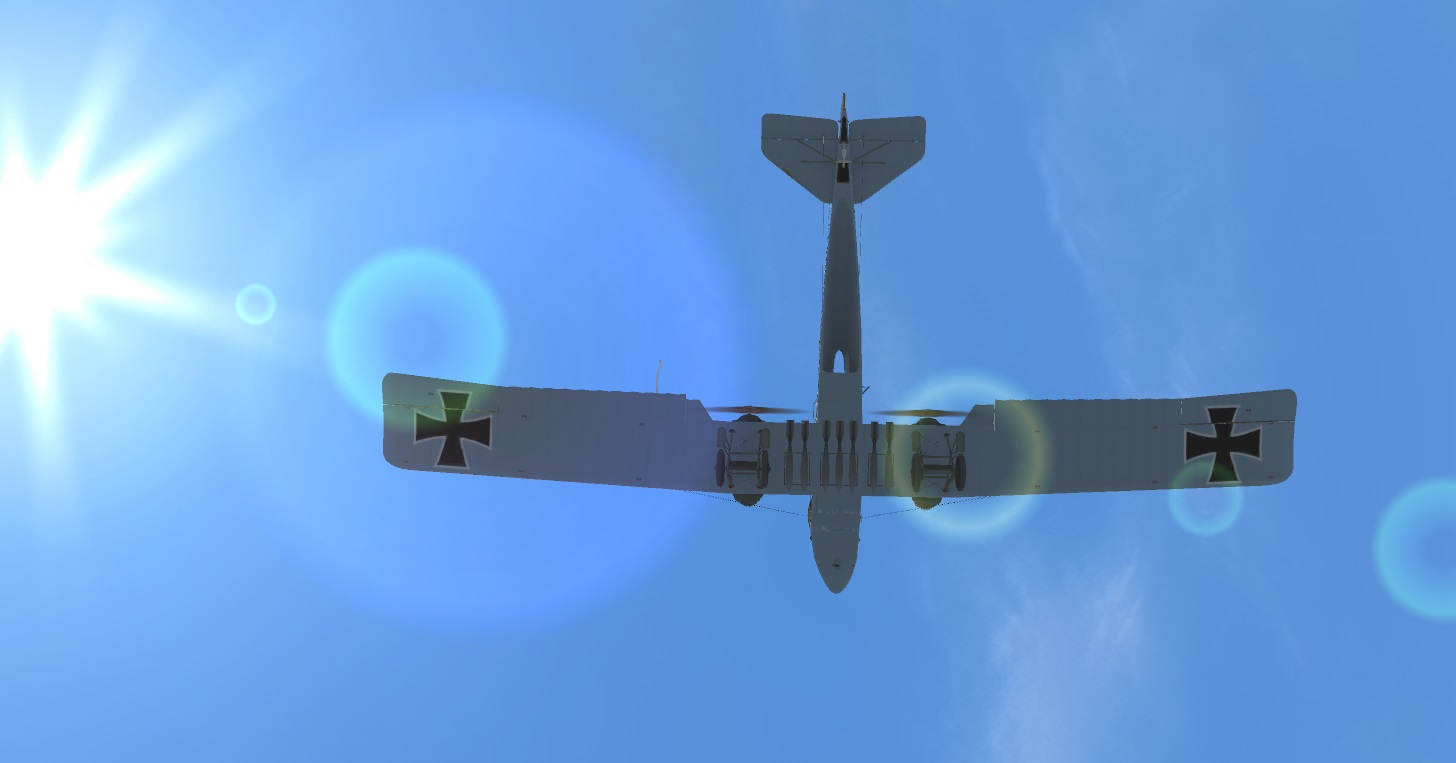 Looks quite nice though. Top work.

Thank you guys for the first positive replies !

Now i put out my old skins and rework them. in our squad i be the one for camos (specally for the bombers) and some joked about it...

...so i asked, what the team members want their own. so the want some colourful skin to show their own over 20 miles to the enemy...

... said, done... i put on a D7f Airplane american Desert- camo, snake-skin, and the fur of tiger, leopard, and some other animals.

at first its really pretty... put not coulorful enough, and has also a camo effect.

So i done that camos and furs all in different colours. yellow red pink blue green also in bright version and neon version !

and dont to forget : a pea-dot-camo in very dark version. i tested it in nights on a gotha and still when shot some flares, you cant see this big plane XD

We need proof thanks. Like pictures. Man. Go on.

The pop art version of RoF could be BIGGER than, well something.

Back to Gotha G.V