If you want Zeps in game Learn to build one in a 3D editor and make a mod for RoF. Can it be done? I honestly have no idea. Jason seems to think it would take way to many polygons to make it viable. But just as some in Team Fusion over in Cliffs of Dover are designing complete NEW aircraft, I would assume that this is NOT impossible but just improbable. Keep in mind it's not just a matter of building a Zep but working out the calculation for realistic flight.

Most of this is way beyond my understanding.

Build a zeppelin to make a static object = not a problem

Build a AI zeppelin = possible if you use an existing flight model, but many problems to solve (animation, damaged model, etc...) because we don't have SDK

??? New objects can well be used in multiplayer, even in mods-off mode if users have them installed - drifter ships were present in Syndicate missions long before they were incorporated into game itself. PWCG is playable mods on, so it's completely up to Pat whether he includes these objects in career missions or not. Career, you are right on, but that's part of larger problem of career mission templates not being developed at since Channel Map release. Campaigns are 4-5years old and closed. Useful for mission makers = useful in MP and PWCG if mission makers decide to care.

Pat is using only a few mods like advancing soldiers rest he is using from within the RoF even static planes.  That's why he is using the vanderstock watertowers and not the observation towers, pity, because that is also included in an official mod.

Sure I can imagine that when a Syndicate member made a good mod it will be used in his Syndicate server, but the rest of mp, think it is just plain zero.

So its is rather sad to see that waste of talent, so modders please contact the WoFF team at the Simhq forum, do not let your talent flush away. The Woff team is going to develop a new WoFF version, think it is now time to hop in. Ankor as a sample is busy in making better reflections for the planes.


If I wrote something in this forum that is hurting or abuse a member, organisation or country? Let me know by pm for the corrections, please do not react back by bashing/trolling/flaming or other personal attacks!

Yep I’m an 2009 Rof pre-order buyer and one of the few that did buy the Sikorsky game.

Please correct me if my memory fails, but one iteration of WoFF (I think it was WoFF 2, still free at that point) allowed you to import a zeppelin but then it wasn't in the campaign.  No zeps with OFF3 or HitR, but then I stopped supporting the title as a consumer.

@ Dutch, it may not be as simple as you think, but again, correct me if wrong.  More complex models, UV maps, and especially textures made for RoF likely would need major re-work to include in another game.  For instance, I do not know/think the CFS3 engine utilizes alpha channel like RoF does to produce cut outs for railings, windows, etc.  If it does, then they can have the SMS torpedoboot, such as it is.

@Bandy and other modders, why not ask Polovski at the Simhq forum?? It is such a waste now, when you see all those beautiful models, that can only be used in RoF, when creating a DIY mission.

The zeppelins are used in the England campaign in WoFF2, but only as AI model and personal I think, not high quality made.

If I wrote something in this forum that is hurting or abuse a member, organisation or country? Let me know by pm for the corrections, please do not react back by bashing/trolling/flaming or other personal attacks!

Yep I’m an 2009 Rof pre-order buyer and one of the few that did buy the Sikorsky game.

OK I thought about it.

If the Centralistas get Zeppelins what does Entente get?

OK I thought about it.

If the Centralistas get Zeppelins what does Entente get?

Bigger targets to shoot at .... LOL

Yes, there is no advantage to having a zeppelin on your side, other than the novelty of flying it (if it is at all possible), it is just a target you can't miss.  But what fun if your mates could man all the defensive guns!

@ Dutch2, you are so wrong, not just DIY missions.  Syndicate VM's and Waxworks "Knights of the Sea", J5's Bloody April event proved otherwise, there was a whole new landscape created for Bloody April with new objects etc. placed with historic WWI recon photograph accuracy.  Somebody simply needs to run a mods on server to include any of the artillery pieces or other 3rd party mods.  Make one server list, stop persecuting mods servers from general access.

Not taking anything from their fine effort, but WOFF based on CFS3 will always be a silk purse made from a sow's ear. What RoF is missing is dedicated continued support; it generally isn't the community's fault RoF has been set aside, except those few who add nothing but bile and vitriol to the forum... (present company excluded of course).

WOW look at that !

sooo how does one actually get to fly ones plane around such an industrious looking spot?

I have no idea how to do Mods in RoF.

all I can say is YES SIR!

PS. Bring on the Zeppelins, I am itching to try out my inclinated lewis set up on...

I do believe you can still download the entire Arras-Lens map from either the Bloody April forum thread or perhaps from the mods resource page off this forum.  J5 Matthias was/is trying to rebuild it for wider consumption beyond a special event and perhaps even official incorporation into RoF, just like the island map has been included.

It has been a while since I flew over the early version, and while there were a few object bugs it is indeed a fabulous and unparalleled piece of work!  Imagine the whole front, or even just the British sector, looking like this!

I will beetle buzz around the map ( if I can...)  in my buzzy bee and report back. 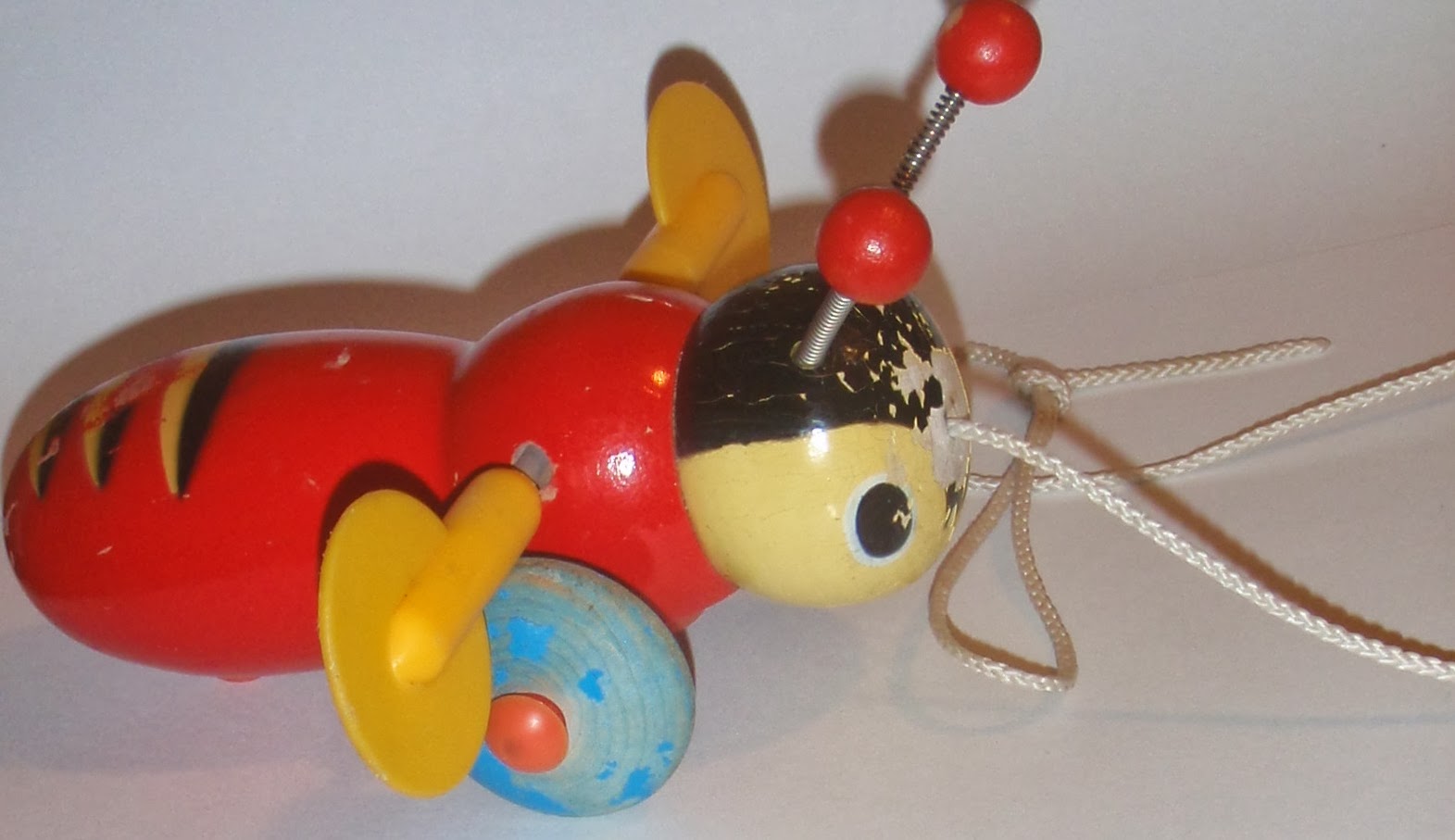 hmm. that could be a great N28 colour scheme...

I have no idea why the Arras map was not added to the game as Mods off improvement. It is a great area. It shows what can be done with the existing resources.   People talk about modders taking over RoF, well this is obviously one area where modders can work and should work. Break the map into 8 overlapping areas and create high res landscapes like Arras.

Yes it is shame that this mod is not in game or not even in PWCG because greatest thanks and motivation to do more to the author of this great work would be if he would know that we are actually using it. Pat Wilson posted his reasons for not including the Arras-Lens Bloody April map in the thread I linked above, and the makers of the mod concur with him, it simply is not feasible at this time.  But read for yourself.

Will the devs ever add zeps

Will the devs ever add zeps

The answer is not likely, it would thousands of man hours just researching the structure then modeling it, just not worth the effort.