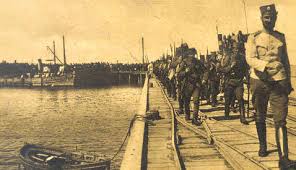 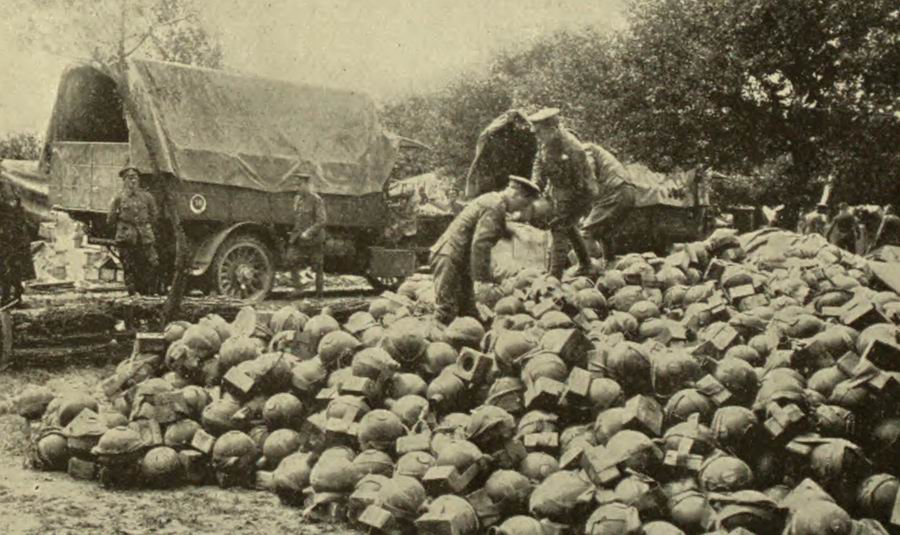 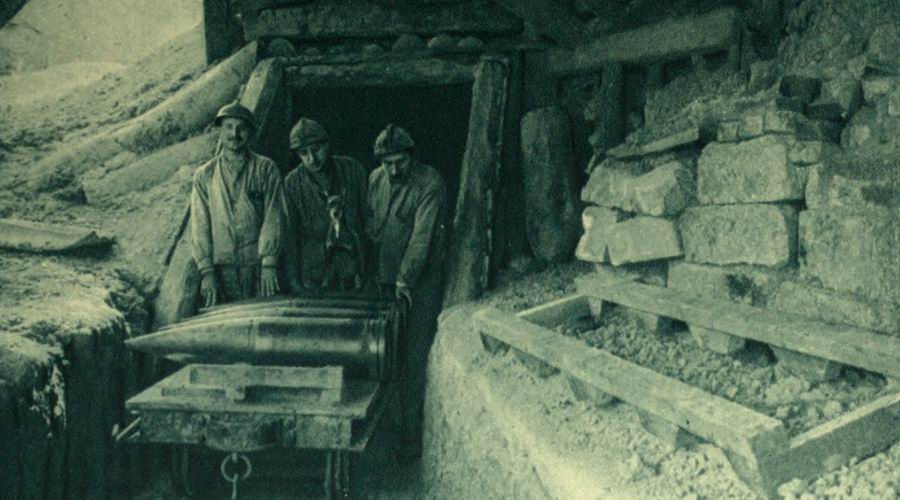 Russian and French artillery pieces captured by the Germans 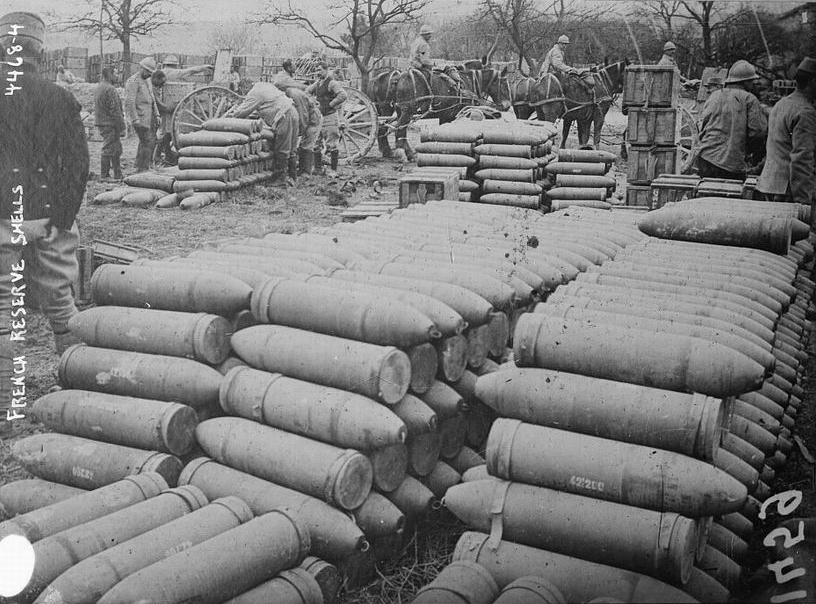 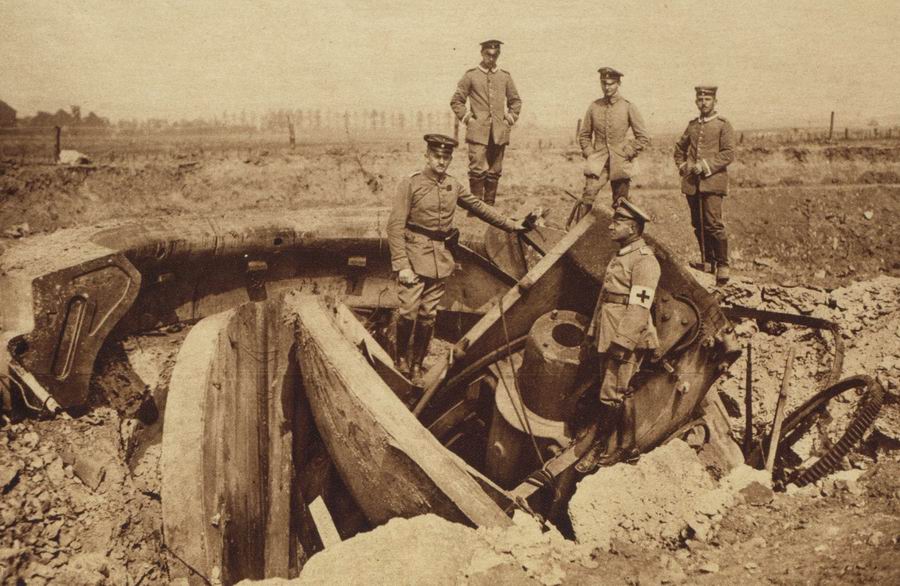 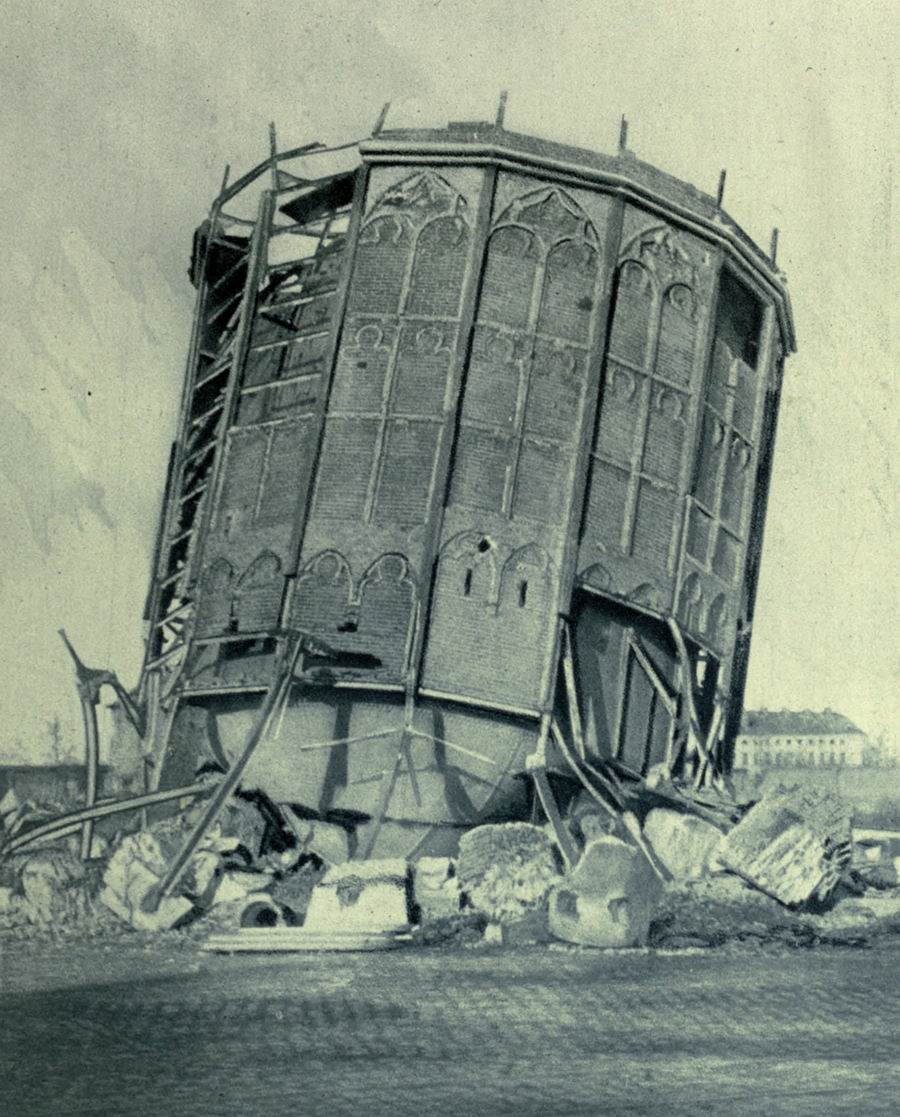 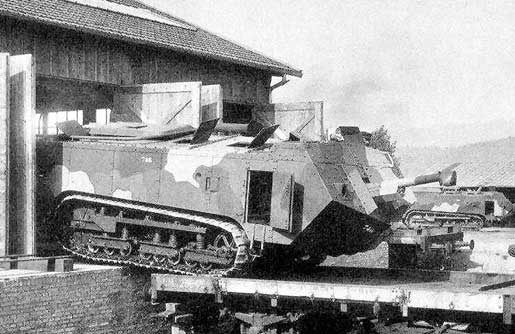 Thx Gunsmith86 i tray to help how much i cann. Gr8 topic and gr8 pictures u post. Here is a little progress report. These are all new (static) objects, still WIP. Thanks Gunsmith for all the example photographs!

SYN_Vander u r a magic maker. Amezing work. And the trenches r the havy for rof to handle and is it possibole with infantry to. Simlpy amezing.
Thx u for ur hard work and making rof iven beter.

I hope to include them in a new campaign, one that will focus more on low-level flying so I need a lot more ground objects. Still WIP though, need to work on the textures as well…

Hey Vander, these might be useful, they are diagrams of how the trench's looked from top down, and how they evolved from 1916 to 1918.

The two biggest things wrong with stock ROF trenches of 1916 is the communications trenches being the same 'teeth' shape as the main lines, instead of slighter zig-zags, and the missing third line of trenches.

Also it may simply be a case of saving polys, but the top of sandbags were always made irregular after 1914/15 because they realised that it made spotting anyone sticking their head over the top much harder to see

1918 British trenches elastic defence the 'fortresses' at the front are company sized.

Also in a properly constructed trench soldiers would almost never fire over the top of the parapet (incredibly dangerous as you can imagine) the ideal was that every trench had loopholes built in to fire out of. Like so

Excellent to see people are on this kind of thing. It would add so much to the look of the game.
I'd love to see human objects.
For example:
In addition to some mechanics and pilots stooging around at the airfields, I'd love to see some life at or behind the Front. Generic platoons or companies in marching formation/ spread out in a skirmish line/ sitting and sprawling as if at rest.
The characters wouldn't need to be particularly detailed, and uniforms could just be different colour skins. There'd be no need for detail.

What format do the models need to be in? Wavefront .obj models?
Are there any limitations, like number of textures used, can bump maps etc be used?
What number of polys is acceptable/required? Any other specs to these objects?

I'd love to contribute, but would like to know what standards need to be respected.

ok, thanks a lot

Anyone using blender in combination with 3dsmax8?

An other great source: http://www.landships.info/landships/index.html

'Lange Max' was officially called "Batterie Pommern". In 1917 it was the biggest gun battery of the world.

Fired shells of 800kg from Koekelare (Belgium) to Dunkirk (France) which is about 45km away!

Also other locations like Ypres, De Panne, were targetted.

See www.langemaxmuseum.be and www.facebook.com/langemaxmuseum you can still visit the remains of the artillery platform today.